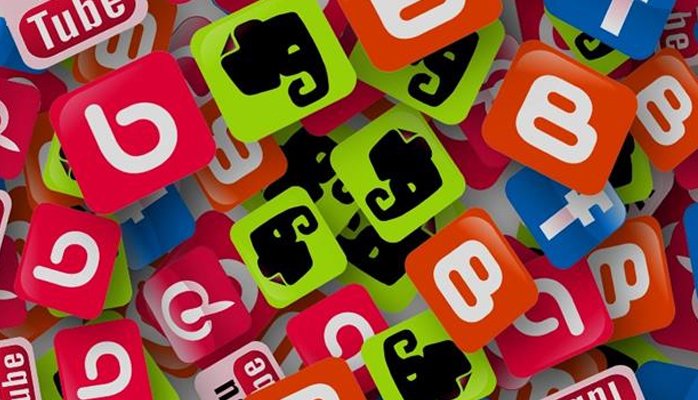 Twitter recently announced a new partnership with payment-processing company Stripe. This move adds it to the growing number of social networks that have recently added or improved buying on their platforms. Facebook, for example, launched Shop sections, while Pinterest will have buyable pins complete with size and color selectors.

If you haven’t noticed these changes, don’t be surprised. Buy buttons are notoriously difficult to implement, and their functionality can be limited. Pinterest buying, for example, will only happen on iPhones and iPads, at least initially. As a result, most networks have been relatively modest in promoting the new capabilities, but that doesn’t mean they aren’t sizing up to be a huge new opportunity.

What makes this opportunity so huge? Social already plays such an influential role in the purchasing process, with around 50% of online purchases involving some social consideration. And when it comes to mobile buying, it’s even more compelling. Thirty percent of all ecommerce will occur on mobile devices this year, but social is where consumers spend the biggest part of their time. Putting the two together is a compelling proposition.

That said, brands need to be careful about how they approach the new possibilities. Truth be told, selling directly inside social isn’t anything new, it just hasn’t worked very well. For example, Twitter had earlier teamed up with Amazon to allow customers to put items in shopping carts simply by tweeting products with the hashtag #AmazonCart, but that never caught on.

So how can we get it right? It begins with taking a good, deep breath and understanding where social fits into to the current funnel, and what the changes will mean. Let’s look at some of the differences and opportunities.

A changed path to purchase

As I noted, buy buttons indicate a significant shift in the role social plays in the purchasing process. Consumers have traditionally used the platforms as part of the consideration process only. They’ve asked questions, researched what others think, rated products, and in some cases stored their top options on a pinboard. But regardless of what they did, they purchased elsewhere.

Bringing together this version of church and state has a number of implications. While it may be quicker, it also makes it is easier for people to amplify any complaint they have about the buy experience. It could also induce customers to purchase quickly or rashly (expect to see a lot of aggressive selling of cheap products). That can lead to buyer’s remorse, resulting in costly returns and bad social karma.

Moving is more than relocation

As a result, we’ll want to be careful about the timing of offers, if we can. Rather than using broad-brush, keyword targeting, we should incorporate context and relevance as well, whenever possible. A person could post to social media about coffeemakers for any number of reasons. It does not mean that they are appliance shopping. But if that same person pins several models of the same type, that might indicate they’re getting closer to a purchasing decision and they could be more open to an offer.

Remember what social does best

We look at success differently from how it’s typically done in ecommerce. Social media is obviously a great amplifier of messages and experiences. We’ll all be tempted to measure buy button campaigns by the number of products we sell. But brands have also been trying for years to get people to share their content on social media—which is hard. Bringing social together with shopping makes it much easier for us to encourage our customers to share our brands with a wider audience. As a result, we should realize that social buying is as much about relevance as it is about revenue.

Thinking about putting your toes in the water? Because it’s social, and a wrong move can turn out to be a big headache, you’ll want to think long and hard about your test and measurement strategy before going in. One size does not fit all in these applications. You may want to target only mobile, only desktop, or leave off buy buttons entirely if they don’t fit your brand. But remember that taking a wait-and-see approach with any new technology carries the risk that you’ll get left behind.

Above all, brands need to realise that social buying should have a huge impact on the funnel. Whether you decide to sell on these platforms or not, they merit a careful look moving forward.